Dale is a second-generation Las Vegan and his son, Tripp, is third generation. Dale graduated from Durango High School and received a golf/athletic scholarship from Point Loma College. Dale started as a true freshman and played in several collegiate tournaments. In 2001, Dale graduated from the University of Nevada, Las Vegas with a Bachelor of Arts in Psychology. In 2004, he received his Juris Doctor Degree, graduating in the top third of his class, from the William S. Boyd School of Law. While at Boyd, Dale acted as a student attorney of the Thomas & Mack Legal Clinic. Dale was involved in various cases as a student attorney. Prior to graduating from law school Dale served as a judicial extern to former District Attorney, the Honorable Stewart L. Bell. Thereafter, Dale spent his first five+ years in practice at one of Nevada’s most prestigious civil-litigation law firms. While there, Dale focused his practice on real estate litigation, business litigation and personal injury litigation (both plaintiff and defense work).

In 2010, Dale went out on his own and formed The Hayes Law Firm. His firm thrived for over a decade. During these ten years, Dale received several legal awards and accolades for his practice including: “Rising Star” from Super Lawyers Magazine, “Outstanding Young Lawyers in the Mountain States,” “Legal Elite” from Nevada Business Magazine, “Top Lawyer” from Desert Companion Magazine, “Distinguished Lawyer” from Expert Network, “Superb Attorney 10/10 Rating” from AVVO, “Super Lawyer” from Super Lawyers Magazine and an “AV Peer-Reviewed Rating” from Martindale-Hubbell. In addition to the foregoing performance-based awards, Dale received the following awards and accolades based upon reviews from his clients: “Client Distinction Award” from Martindale-Hubbell, “Client’s Choice Award” from AVVO and “Client Champion Award” from Martindale-Hubbell. During this timeframe Dale acted as trial and litigation counsel for the local and prestigious homebuilder Christopher Homes. Over the past decade, Dale has prevailed in numerous trials and arbitrations. He has also represented clients in hundreds of administrative proceedings. Dale also expanded his practice to include criminal defense and successfully represented over 1,000 criminal defendants during the foregoing decade. In his approximate twenty-year legal career, Dale has represented clients all over the State of Nevada, including practicing in the First, Second, Fifth and Eighth Judicial District Courts. Dale has practiced in nearly every municipal and justice court across Nevada and even tried cases in both the Meadow Valley Justice Court (Pioche, Nevada) and the Esmeralda Township Justice Court (Goldfield, Nevada). Dale has also represented clients pro hac vice in California, Utah Federal Court and in the Tenth Circuit Court of Appeals in Denver, Colorado.

In 2019 Dale asked his father, Dale, Sr., to come out of retirement to assist with the firm’s expanding personal injury practice. Dale, Sr. brings over 35 years of personal injury experience (from both the defense side as well as the plaintiff’s side), to the team. Dale, Sr. is associated with the firm in an Of Counsel capacity. In March of 2020, Dale and his father expanded the firm by partnering with Liane K. Wakayama, Esq. and forming a new firm, HAYES | WAKAYAMA. Dale and the attorneys at HAYES | WAKAYAMA look forward to continuing to offer superb legal services to the Southern Nevada community. 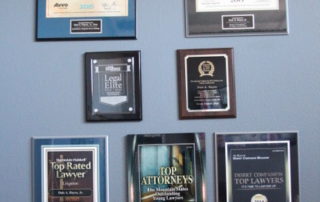 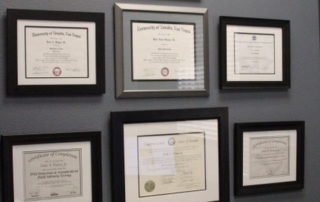 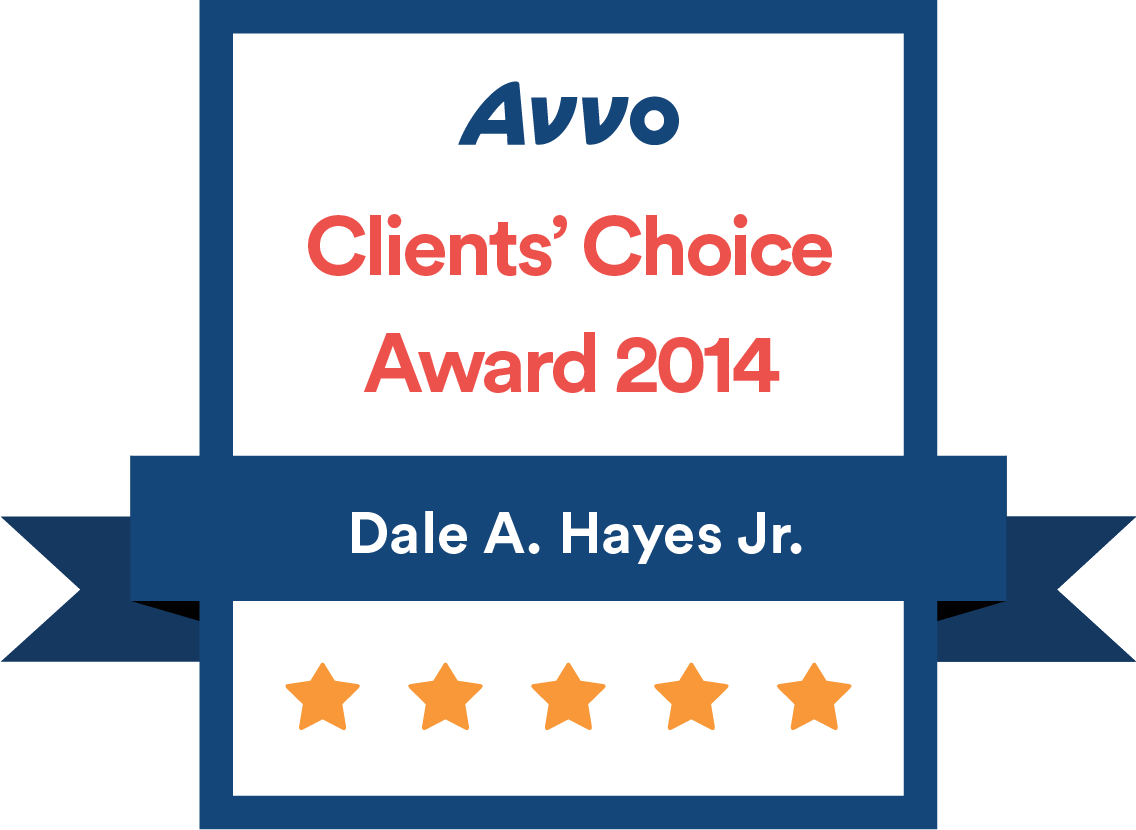